Having moved from a Microsoft Visual Studio .Net world where everything is pretty well integrated for you (actually it is not very pretty) - finding a set of tools on the Apple took a bit of time... 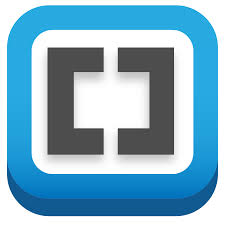 “the missing editor” - and the editor of choice on Mac for HTML, Ruby, Groovy, PHP and many other languages.

CSS Edit is a great tool for managing stylesheets. It is fun to use and provides immediate feedback as you make any changes.

Transmit is the best FTP utility I have used. Its simple, fast and reliable.

Netbeans has been around a long time, and I used it ages ago for some Java development. It also supports PHP, Ruby, Groovy and various databases.

Great for debugging and works interactively with Textmate. (The documentation helped me get Xdebug working).

A really sophisticated IDE for OS-X and iPad development. If only MacRuby could be used for web applications ... 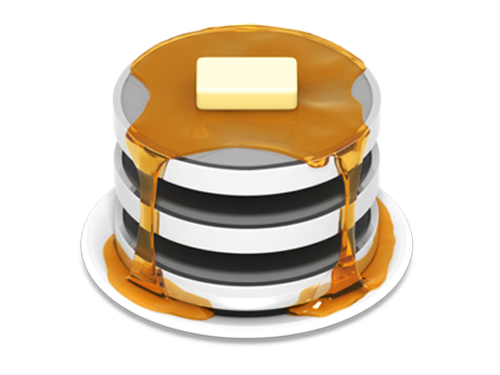